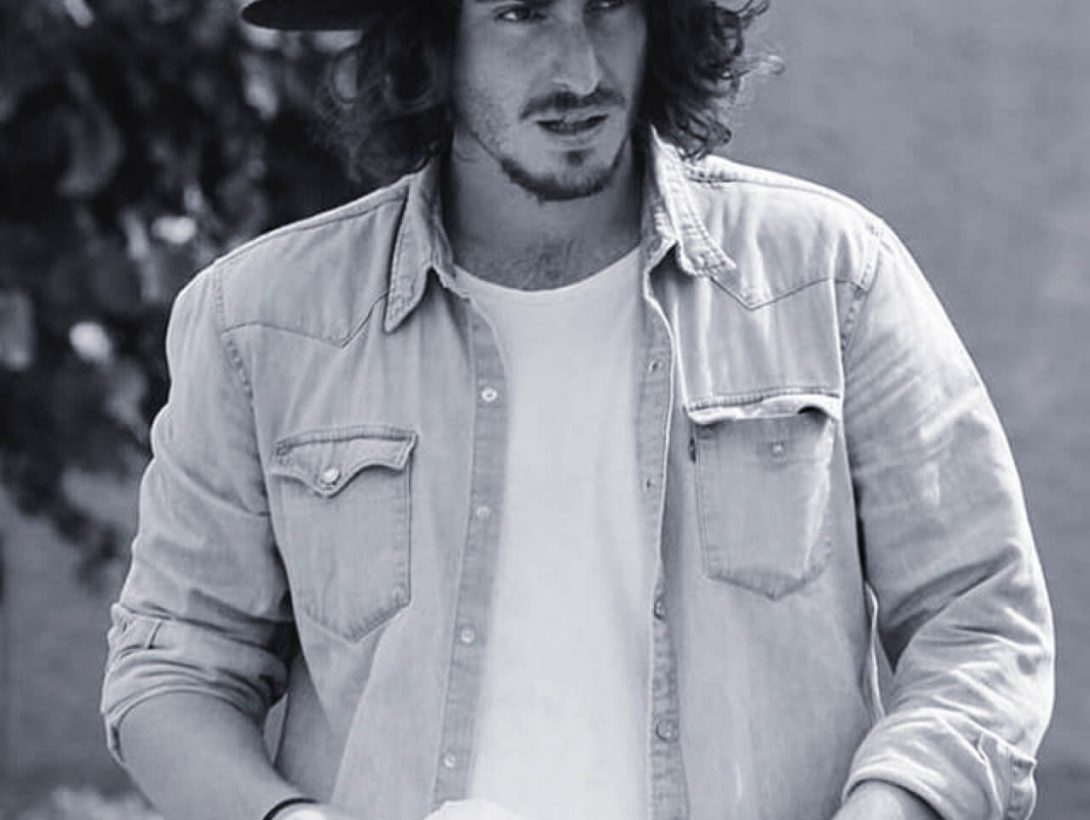 Fabrizio started filming at the age of 14 thanks to his passion for extreme sports. In 2008 Fabrizio started up a video production company with his brother Alberto, and worked for many major sport labels such as Red Bull, Nike, Ducati, Toyota, Adidas, and Carhartt. In 2010, he moved to London in order to further pursue his passion for film. Fabrizio graduated at the London Film Academy in 2012 and after only a year he had worked on more than 50 productions as a film maker, focus puller, camera operator and cinematographer. Fabrizio has been able to combine the skills learnt from his extreme sport filming background with the advanced cinematography skills acquired at the LFA to produce films with a distinct visual style and flair. He is now directing many top brands commercials and working as a director in Tiga Creative.